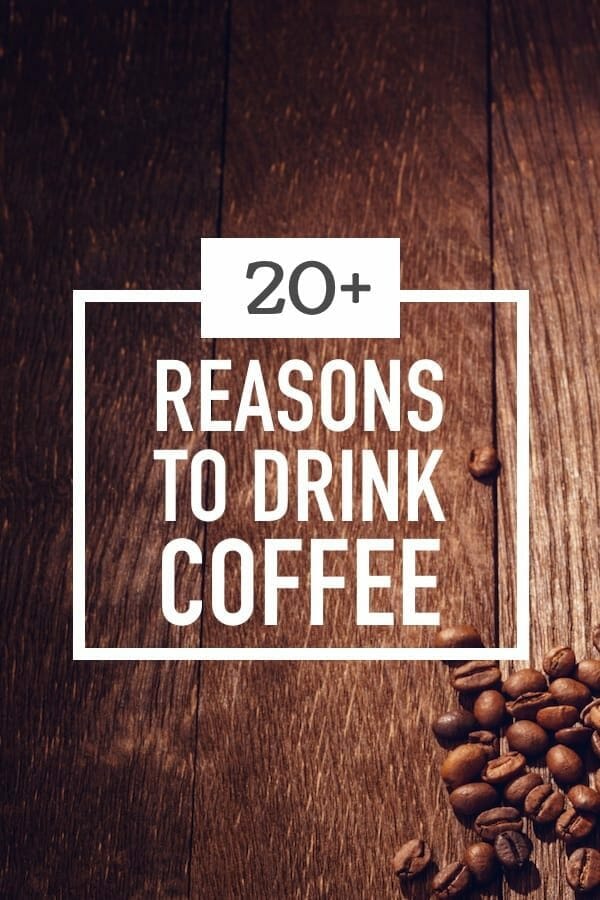 There are good reasons to drink coffee and there are a few reasons not to. This article is for those that are looking for reasons to keep drinking it.

After all, you may have a caffeine-hater in your life. You know the type – they’re always telling you what’s bad for your health.

Here’s a list of some good reasons to drink coffee. Memorize this list – so the next time you encounter your favorite coffee-hater you can pull out one of these babies.

While you’re at it, you can add the words “from a peer-reviewed scientific journal” — that’ll really get your pet coffee-hater frothing at the mouth.

In all seriousness, here are some scientific reasons for drinking coffee in moderation.

Recent research has also shown that coffee may boost a woman’s sex drive, but the fact that it’s only been tested on rats somehow takes the shine off.

New research concerning coffee and health is being conducted all the time. Here are some more of the latest studies.

Coffee’s health-promoting properties are likely due to the antioxidants naturally occurring in the coffee bean.

It’s important to note that coffee doesn’t replace the need for a healthy diet rich in a variety of plants since this is key for getting a wide range of micronutrients for immune system health as well as overall good health.

While there are still some health benefits to drinking decaf coffee, most of the above studies showed that caffeinated coffee had the greatest benefits.

This is due to some of the coffee’s antioxidant capacity being removed during the decaffeination process.

A recent study compared brewing methods and longevity. The study concluded that coffee brewing methods that use some type of filter show the greatest correlation to longevity among coffee drinkers.

A filter removes most of the coffee lipids (cafestol and kahweol) which have shown to raise cholesterol levels. Brewing methods like French press and boiling methods transfer these lipids to the coffee drinkers cup, thus lowering the overall health-promoting properties of coffee.

This study is published in the European Journal of Preventive Cardiology.

How Safe or Beneficial is Coffee Then?

For most people, coffee can be a healthy part of the diet. It is fine to enjoy a couple of cups a day unless you can’t control your consumption.

However, coffee may not be beneficial for everyone. Those with certain heart conditions, caffeine sensitivity, and women who are pregnant should stick to decaf or tea.

Also, those that drink coffee in excess may be negating some of the benefits because of the large amounts of caffeine they are consuming.  These people may benefit from a caffeine detox to reset their caffeine tolerance to more moderate levels.

The key is moderation, which is typically 2-3 cups a day, to get the coffee health benefits but avoid the negative issues associated with too much caffeine.

A meta-review of over 200 studies (by the British Medical Journal) concluded that “coffee consumption seems generally safe […] and more likely to benefit health than harm”. 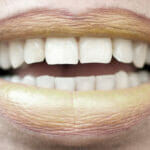 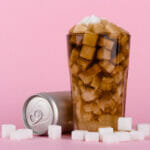