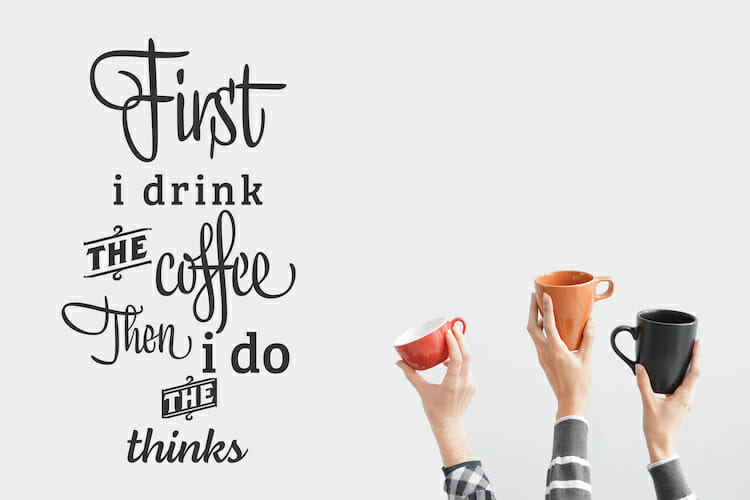 One of the downsides with using caffeine on a regular basis to increase alertness is that the human body quickly adapts to the caffeine molecule with decreased sensitivity.

In order to achieve the same buzz from the amount of caffeine the user originally experienced, he or she must continually consume ever increasing amounts of caffeine.

Eventually, most caffeine consumers settle at a daily amount that just basically allows them to feel normal.

Others, in striving to achieve that original buzz, begin consuming dangerous levels of caffeine.

Caffeine to Only Relieve Withdrawal

There has been some research into this issue and the researchers say that eventually caffeine’s only benefit happens by relieving the withdrawal symptoms that build up overnight.

Professor Rogers from The University of Bristol said this:

“That alertness you feel is you getting back to normal, rather than to an above normal level.

“That morning boost is what people think is useful about caffeine, but if that doesn’t happen, maybe it’s not that useful after all.” (BBC)

Rogers also said that “caffeine did have some benefits, such as preventing cognitive decline in the elderly.”, but it is an illusion to believe that caffeine is “waking you up” when it comes to daily caffeine consumers.

Some refute this research and attest to caffeine having real benefits for productivity and alertness.

Many attest to doing their best, most creative work when fueled with caffeine. They work faster and are more creative.

Can You Get the Caffeine Buzz Back?

The good news (at least for some), is that you can reset your caffeine tolerance and experience that original buzz once again. However, it comes with a price….

You must detox from caffeine.

This means you have to remove all caffeine from your diet and allow your body to return to a state of normal functioning without the caffeine molecule blocking your adenosine receptors.

You can read our guide to quitting caffeine here, but it’s no easy task as the withdrawal symptoms can be quite challenging for some; from severe headache to even flu-like symptoms.

After about 3 weeks without caffeine a person’s body is back to normal functioning. (this is shorter or longer depending on how large the daily dose or dependence had become.)

After the detox period is over a person will again experience caffeine euphoria from a cup of coffee, but having caffeine everyday again will eventually put them back where they started.

Some try to only have caffeine every couple of days or so and this method does work for some, but sporadic caffeine consumption leads to a greater chance of developing caffeine headaches.

In our experience, most people eventually return to daily caffeine consumption or decide to quit caffeine for good and for those that have trouble consuming caffeine in moderation, quitting may be the healthiest option. 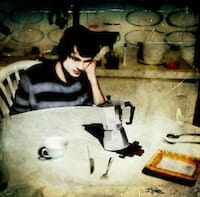 Killer Buzz
Caffeine Amounts
Killer Buzz Energy Drink was made by Vespa Beverages.  It was rebranded to KLR BZ by PBEV LLC, but eventually... 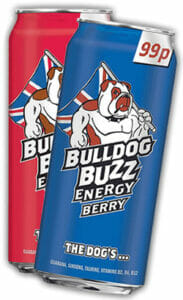 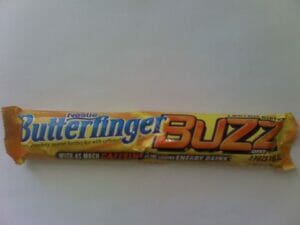 Butterfinger Buzz
Candy
This past week an unexpected package was rushed to my door via overnight shipping. Anxious to find out what was...
Written by James Foster, last updated on February 9, 2021