Along with the added caffeine, Arti contains alpha GCP, L-theanine, and vitamin C. Arti contains no sweeteners, no colorings, and uses natural flavorings. 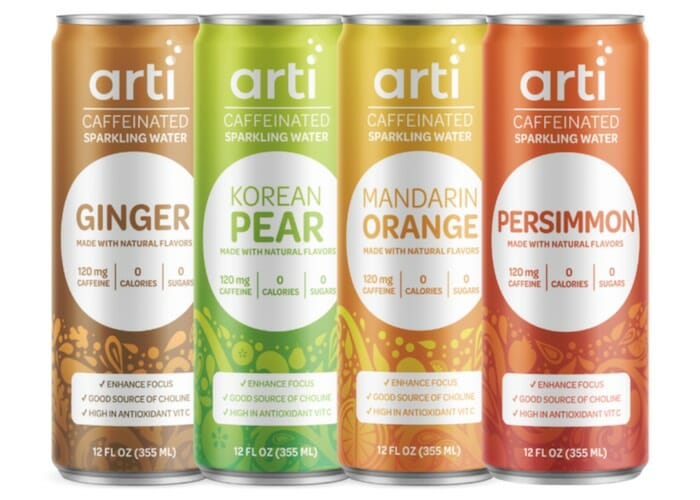 The company sent us some samples of Arti for review and addition to our database.

There has been a slew of caffeinated sparkling water beverages released ever since the popularity of flavored sparkling water exploded thanks to the brand La Croix. I was curious to see what innovation Arti was bringing to this genre.

Here's how each flavor or Arti faired in the taste department.

Overall, Arti didn't disappoint in the flavor department and did a good job disguising the taste of the supplements.

Here's where Arti really sets itself apart from other caffeinated sparkling waters.

First, at 120 mg of caffeine per can, Arti boasts some of the highest caffeine levels when compared to similar beverages.

Because of all of these ingredients, Arti leans more towards the energy drink side of the spectrum but without all the other "junk" energy drinks tend to include.

Arti Sparkling Water did a great job of helping me feel more alert and was a refreshing way to do so.

Since Arti is high in caffeine, it's only suitable for healthy adults only.

https://drinkarti.com and product sent by the company. See other references. 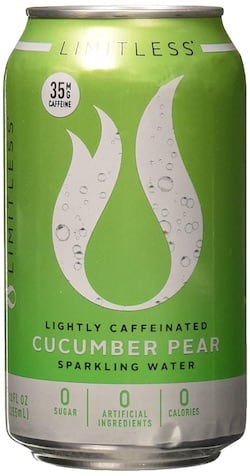 Guide to Caffeinated Water: List of Sparkling and Still
Soft Drinks
Which sparkling waters contain caffeine? We've searched all the various brands, and found a collection of both sparkling and still... 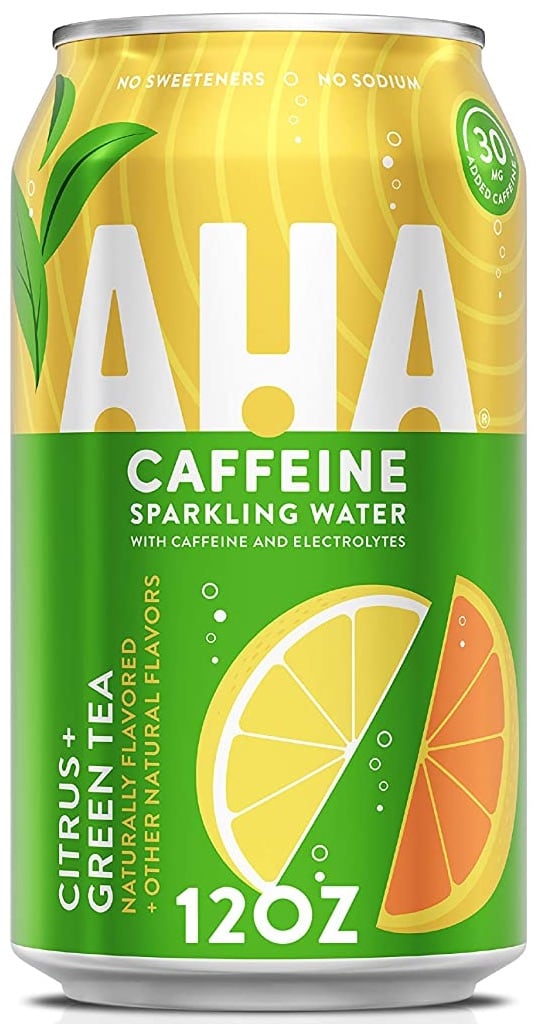 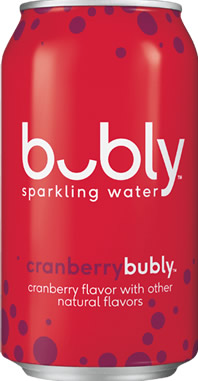 Bubly Sparkling Water
Caffeine Amounts
Bubly is a brand of sparkling water made by PepsiCo.  They offer 12 flavors and all flavors are calorie-free and...