Coca-Cola Energy Drink is a cola-flavored energy drink made by Coca-Cola.

In addition to the caffeine, Coke Energy has guarana and B vitamins.

All flavors have the same caffeine amount per can.

Coca-Cola Energy Drink has three times the caffeine of regular Coke and isn't suitable for children or those sensitive to caffeine.

I bought and tried a can of Coca-Cola Energy Drink Zero Sugar since that's the only version of Coke that I typically drink.

For the most part, it tasted like a Coke Zero Sugar but it did have a slight "energy drink" after-taste. It wasn't bad though and I'd drink it again.

There have been many energy drink companies who have tried to pull off the cola-flavored energy drink and most were not successful. Coca-Cola has done a good job with its Coke Energy Drink line and due to its strong brand loyalty and recognition, they might just have a winner.

Where To Buy Coca-Cola Energy 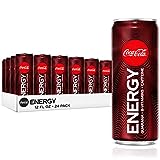 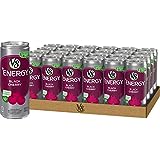 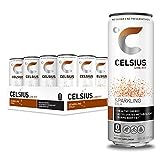