On the west coast Edy's Grand is known as Dreyer's.

"The caffeine amounts in Edy's ice cream varies, particularly with flavors that contain chocolate or coffee. It typically ranges from 0 - 25 milligrams per 2/3 cup"

For the 1 cup serving listed above we have given the maximum amount of caffeine.

As with any coffee flavored product caffeine content can vary. 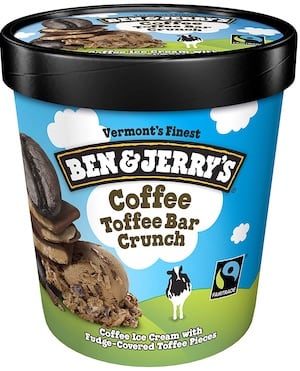 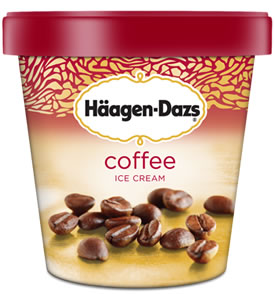 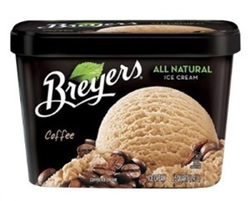 Starbucks Coffee Ice Cream
Caffeine Amounts
The ultimate creamy coffee ice cream with the flavor of real brewed coffee. NOTE: This is no longer available, however... 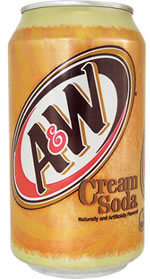 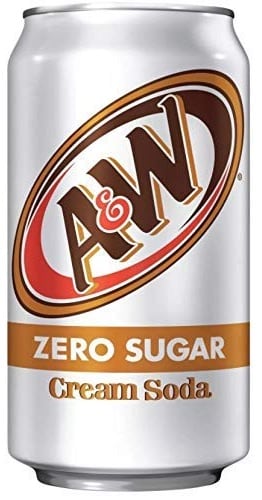