Caffeine has been used in diet pills and supplements for decades as a weight loss aid.

Until recently caffeine was used because of its metabolism-boosting properties. If dieters consumed more caffeine they would have more energy to burn more calories. Some research has shown that caffeine may aid in weight loss because of another factor.

First, let’s look at the caffeine levels in some popular weight loss supplements.

Researchers at Kawasaki University discovered that caffeine also prevents the accumulation of fat in cells both in a Petri dish and in rodents. They believe that this is due to the caffeine inhibiting enzymes and genes responsible for lipid synthesis.

The results were the same using natural caffeine from coffee or yerba mate’ and using synthetic caffeine which is found in many supplements or energy drinks. src.

Although all caffeine prevented the accumulation of fat in cells, it’s important to note that synthetic caffeine found in energy drinks and diet pills wouldn’t have the same antioxidant benefits as caffeine from natural sources such as coffee, green tea, and yerba mate’.

Another study showed that caffeine has the ability to stimulate brown fat tissue causing it to burn calories for thermogenesis. This, in turn, is believed to increase the overall metabolic rate for an individual. Here’s the study in detail.

Overall, there does seem to be mounting evidence for the effective use of caffeine as a diet aid and a weight loss booster, however, other studies would show that the greatest health benefit from caffeine would be found by consuming it in natural products and not through the use of supplements.

Calorie restriction is still the key to weight loss. A caffeine-enhanced weight loss supplement will not do a thing if the dieter isn’t first, cutting calories and using more calories daily than they are taking in. Here are some other great weight loss tips.

Caffeine isn’t a miracle substance and it can’t magically displace calories consumed. Its greatest quality is to help people feel more energetic, which should help them have greater stamina during fitness programs. Thus, burning more calories.

There also is the caution to not go overboard with caffeine as the woman from New Zealand did during her Red Bull Diet. Caffeine is a powerful stimulant and sometimes it doesn’t mix well with intense exercise.

See Also: The Cafe Diet by Béla Csepregi who used coffee to help him to lose 30 pounds and improve his health. 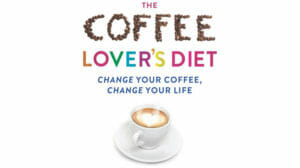 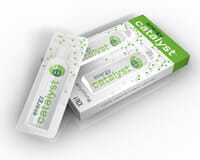 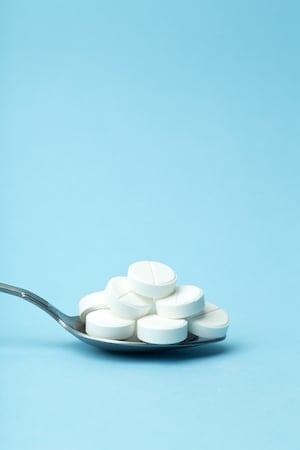 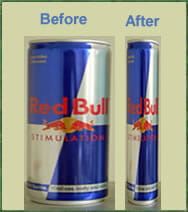