Caffeine Enema Using Coffee: Yes, It is a Thing 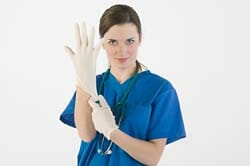 Coffee, espresso, energy drinks, energy gum, and energy candy are common caffeine delivery methods, but has anyone ever heard of the coffee enema?

Ok, this sounds really bizarre and even a bit scary, however, the caffeine enema has been around since World War I in Germany.

Apparently a hospital ran out of pain killers, so a nurse grabbed a coffee pot and pumped it up the rear of the patients. The patients reported that their pain was relieved and that they had none of the nasty side effects experienced from using opiates. src.

How a Caffeine Enema Works

Just as with any enema, it isn’t long before the patient must use the toilet to eliminate the liquid from the colon. 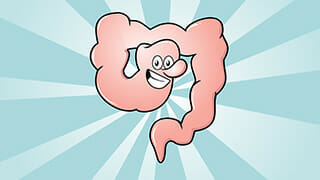 A coffee enema is currently used by many people undergoing alternative cancer treatment.

Some believe that a poorly functioning liver is responsible for some cancers since it can’t properly remove cancer causing compounds from the body. A daily coffee enema helps detoxify the liver in order to restore it to functioning as it should.

Several renowned alternative cancer specialists use this method and have had really remarkable success rates. src.

Caution When Trying This At Home

Before everyone rushes out to buy a giant syringe in hopes of trying out Starbucks a different way, they should perhaps consider the following:

Therefore, exercise caution when trying this yourself and research how to properly sterilize the materials needed to administer a caffeine enema. Here’s a good step by step procedure to follow.

I think I’ll stick to drinking my coffee and clean eating as a way to optimal liver health, but some may find this caffeine delivery method useful.

Have you tried a caffeine enema? How has it helped you? 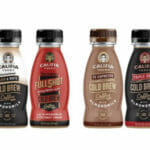 Caffeine (Coffee) Consumption By Country Coffee consumption by country world-wide based on coffee consumed per capita. Which countries drink the most caffeine and where did the USA rank?
READ MORE...
Written by James Foster, last updated on February 13, 2015