Decaf 5 Hour Energy is also from the makers of the popular 5 Hour two ounce energy shot.

They are notorious for never listing caffeine amounts (hidden in a proprietary blend).

However, they do state that “5-Hour Energy contains caffeine comparable to a cup of the leading premium coffee.” Whatever that means. We were able to nail down the caffeine here.

They have now released a decaf 5 Hour Energy (see more) that contains “only 6mg of caffeine -­ about as much as half a cup of decaffeinated coffee.”

So the question here is: how does the decaf version “provide hours of alertness and focus” – without caffeine or any other stimulant?

Like original 5-hour ENERGY® Decaf 5-hour ENERGY® contains B-vitamins and amino acids plus Choline. It is vital to the production of neurotransmitters in the brain that affect memory, intelligence and mood. Choline is present in eggs, soy and meats.

B-Vitamins for energy? That’s stretching it surely, at least in the short-term.

B Vitamins and amino acids would help with having higher energy levels in general, but they do not deliver an immediate boost like caffeine does.

I guess people do believe it works because after several years Decaf 5 Hour Energy is still for sale.

Have you tried Decaf 5 Hour? Does it work for you? 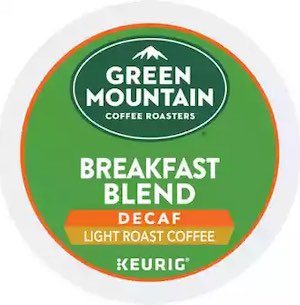 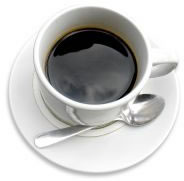 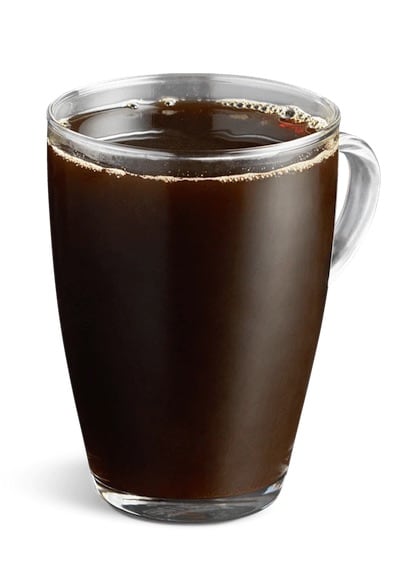 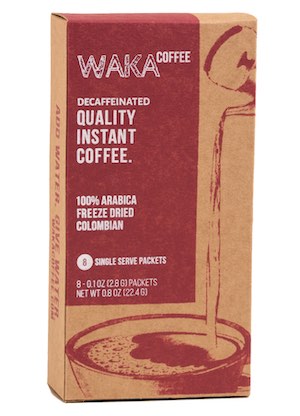