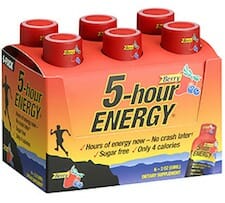 Energy shots have been around for sometime now, yet they really never caught on strongly with their intended demographic.

They gained a little ground with college students and athletes, but in general, young adults have felt a bit ripped off with the energy shot. In most cases they were expected to pay the same amount for a 2oz shot that they would pay for a 16oz energy drink, that was enjoyable to drink and not just a syrupy quick hit.

In a bit of a fluke really, energy shot sales are gaining a lot of steam with those over 60 years old, believe it or not. 5 Hour Energy has been quick to capitalize on this growing trend by handing out free samples at the AARP convention and they have been running big ads in the AARP Bulletin which has a 22 million household reach.

Get this, 5 Hour Energy has even been recruiting doctors to give out free coupons to their elderly patients and you can find bulk 5 Hour Energy next to the Ensure and Wrinkle cream at Costco.

From personal experience I can attest that my mom loves the stuff and she’s always chugging back a 5 Hour Energy to keep her awake during church!

A year or so ago, 13 people sued 5 Hour Energy claiming that their shots caused serious health problems including a few deaths. Not all of these people were over 60, but it does raise some concerns as to the overall safety of energy shots. Especially for senior citizens who often have underlying health conditions like heart disease and high blood pressure.

We would recommend that those over 60 exercise caution when consuming energy shots. Perhaps half the bottle would be a safer dose.

Seniors should also be aware of the total amount of caffeine they are consuming daily from all sources in order to stay with in safe daily levels.

If you’re a senior, why do you find the energy shot so appealing? 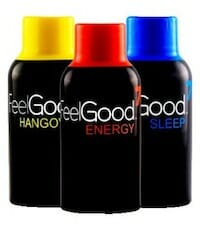 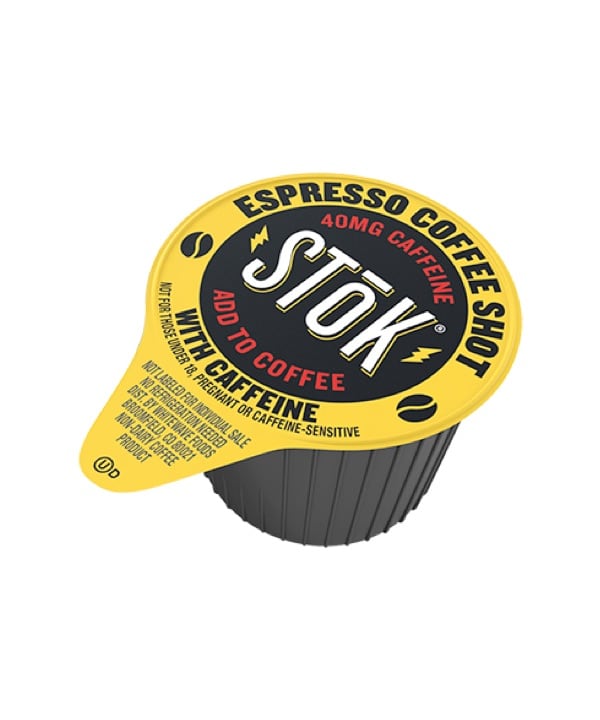 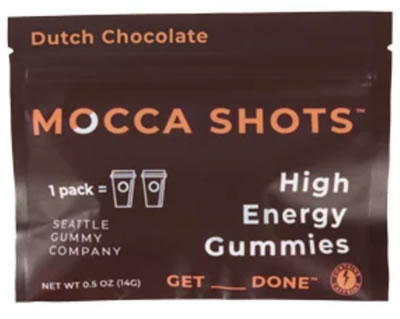 Coffee Overdose: 14 Shots of Espresso
Coffee
You can overdose on espresso and coffee. Here's a story of a girl who learned the hard way. Espresso and...
Written by Ted Kallmyer, last updated on August 5, 2014