I usually hate energy candy. The taste is most always sub-par, the buzz is weak, and they are filled with empty calories.

I was somewhat intrigued by Shock Coffee’s Shock-A-Lots, because the candy is basically chocolate covered coffee beans, the same beans they use for the coffee which gave me a wicked buzz.

These things taste very good. In my experience, you will not do much better in the taste department in regards to energy candy. Shock-A-Lots’ chocolate coating is like an M&M and the center is a coffee bean, which gives the coffee flavor (obviously). If you enjoy coffee and M&M’s, you will like this hybrid. They do leave a bit of grit in your mouth, which I would assume is what happens when you chew a coffee bean. This might turn some off, but it didn’t bother me.

I ate Shok-A-Lots first thing in the morning before a workout. I felt a slight lift, but nothing over the top in the energy department. I’d say I got about an hour and a half of energy with a pretty substantial crash at the end (there’s a lot of sugar in this product after all).

I liked Shock-A-Lots, but I think I would reach for a brewed cup of Shock Coffee over these if I had a choice. Shock-A-Lots would be a good snack if you are looking for something sweet with an energy boost, but they fall short of the effect that a good cup of Shock would give you.

This candy is not safe for children and is intended for adults only.

It appears that Shock a Lots are no longer available – try Trader Joe’s instead. 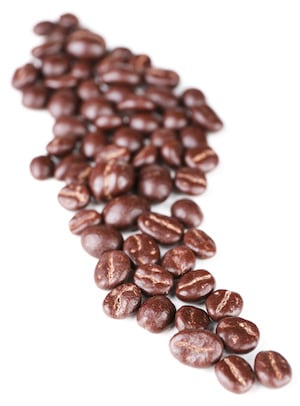 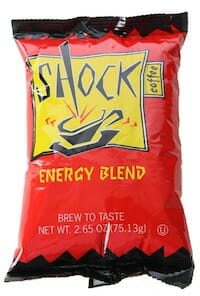 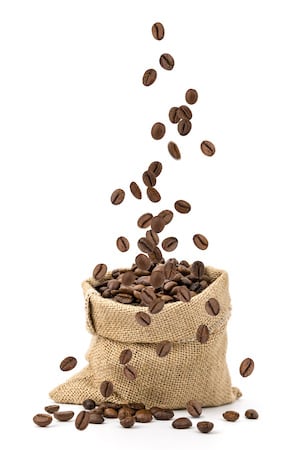