Ultimate Orange has been around since 1982 – used exclusively in the bodybuilder scene. It was an ephedra-based stimulant. In 2001 production ceased. Last year they came back with their “new legal formula”.

Each scoop of Ultimate Orange (about 30 grams) contains 300mg caffeine and a whole stack of amino acids.

Right about now we need to read the warning:
“Ultimate Orange should only be used by serious, healthy, hard-training athletes…” 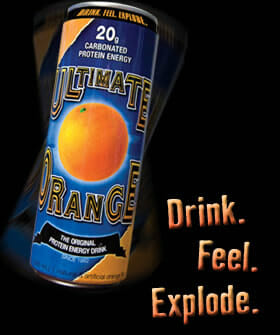 The newest version of Ultimate Orange is a RTD canned version:

Packed with 20g of lightly carbonated liquid whey protein isolate, 4.7g of muscle-fueling BCAAs, 2.6g of muscle-repairing leucine. 1g carb and a whole bunch of jack juice from all natural energy ingredients. Caffeine from coffee berries, taurine and B vitamins.

We’re not sure if a “can” of Ultimate Orange contains the 300mg of caffeine the “scoop” version did or not.

This product may be hard to find and their website is really vague about its availability.

The addition of caffeine in workout supplements is sometimes out of control. It’s probably because caffeine is about the only ingredient in these products that actually has any noticeable effects.

We’ve been tracking the caffeine in workout supplements and have an ever growing list here.

In any event, Ultimate Orange and other products like it should be used with caution and only as directed by those who understand their tollerance to caffeine.

They definitely need to be kept out of the reach of children. 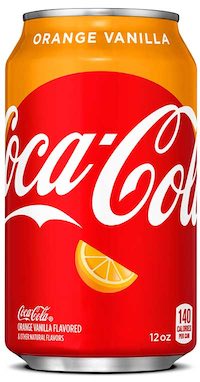 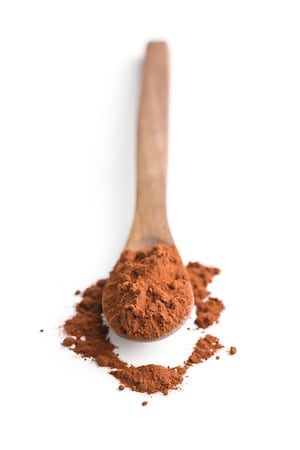 Cocoa Powder
Caffeine Amounts
This listing is for unsweetened all natural Cocoa Powder which is used for baking. 1 Tablespoon is equal to about 5... 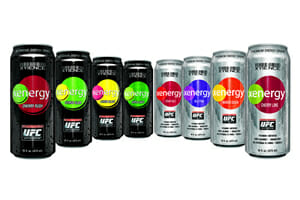 Xenergy Drink: Ultimate Champion?
Energy Drink Reviews
Welcome to the America, where no extreme sport can exist without an energy drink to sponsor it. Take mixed martial... 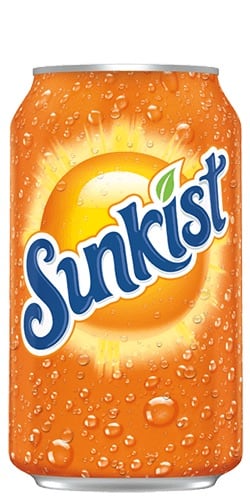 Sunkist Orange Soda
Caffeine Amounts
Sunkist is an orange flavored soda named after the popular citrus fruit brand but is made by Keurig Dr Pepper....
Written by James Foster, last updated on August 18, 2021