Guarana is a natural source of caffeine derived from the seeds of the Guarana Paullinia cupana plant, which is native to South America.

The native people in the Amazon region of South America have been using it for centuries as a way to boost energy, but this herb gained popularity in the west after it was added to soft drinks and energy drinks.

Guarana extract is a concentrated form of guarana caffeine. In this case guarana seeds are processed to remove the caffeine they contain.

Many guarana based products contain guarana extract and not whole or ground guarana seeds, which boosts the caffeine content.

Use guarana based products with caution especially those containing guarana extract. Keep these supplements out of the reach of children. 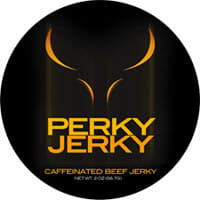 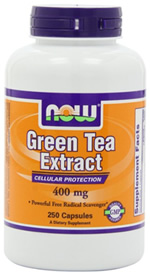 Green Tea Extract
Caffeine Amounts
Caffeine amount in green tea extract supplements. 12 brands listed and an explanation of why their caffeine content can be... 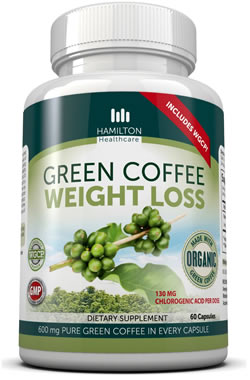 Green Coffee Extract
Caffeine Amounts
Green Coffee Bean Extract caffeine amounts. We compare popular brands and reveal how some have confusing statements as to their... 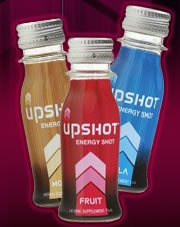 Upshot
Caffeine Amounts
Upshot went out of business Upshot is made by California-based "Drinks That Work Inc.". The concentrated energy shots come in...
Written by James Foster, last updated on February 27, 2021