They have established a loyal fan base with their friendly approach to customer service, their speed of service, and unique coffee beverages like 911 and Double Torture as well as their abundant coffee flavorings.

Below is the breakdown of the caffeine content of Dutch Bros Coffee’s various beverages.

Caffeine in coffee can vary (due to coffee origin and blend used) and may be more or less than the amounts shown.
Additionally, because of the extensive range of Dutch Bros. flavors, some drinks may have a few additional milligrams of caffeine if there is any cocoa in the flavor selected.

All Espresso Based Coffee

Dutch Bros Coffee is rather unique in the fact that they don’t have a brewed coffee option. The do have a cold brew coffee which comes in a can and this is used in all the flavored cold brew options.

Their standard coffee is made like an Americano with espresso shots and hot water on top.

They say the secret to their great coffee is their 3 Bean Espresso Blend.

They also sell bags of their 3 Bean Espresso Blend (Private Reserve) in stores, via their website, and is available from Amazon.com 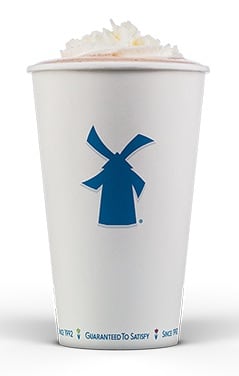 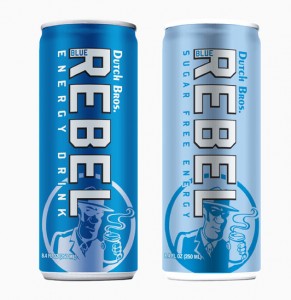 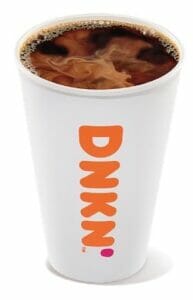 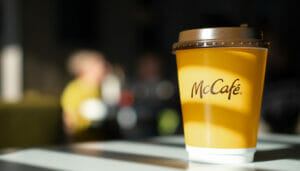 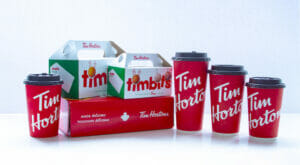