Caffé Nero is a popular coffee house chain located throughout Europe and the UK.

They have recently entered the American market with the opening of a few coffee shops in Boston, MA.

Caffé Nero's caffeine content is based on the number of espresso shots used in the beverage.

According to Nero's customer service, a single shot of their espresso contains 40mg of caffeine +/- 10mg. This is about half of the caffeine typically found in a shot of espresso.

Cafe Nero updated their caffeine amounts. Their espresso shot is now more in line with the industry average.

* These amounts are approximate based on the amount of cocoa powder used.

Grande sized beverages have the same caffeine content, except for Nero's Grande Americano, which has 3 shots.

Caffé Nero has a wide variety of flavors available as well, but the caffeine is determined by the number of espresso shots used as well as any chocolate present in the beverage, so expect flavored versions of the drinks above to have the same caffeine content.

All of their coffees could be 10mg less or 10mg greater than the amounts listed in the table above.

Espresso made from 100% Arabica coffee beans 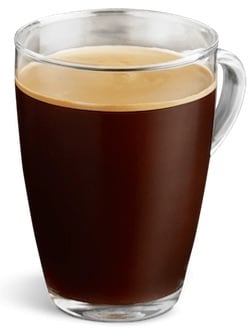 Peet’s Caffe Americano
Caffeine Levels
Peet's Caffè Americana is a popular espresso based hot beverage served at Peet's Coffee Shops. It is made with hot... 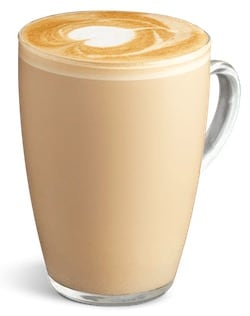 Peet’s Caffe Latte
Caffeine Levels
Peet's Caffè Latte is an espresso based hot beverage served at Peet's Coffee Shops. It is made with steamed milk... 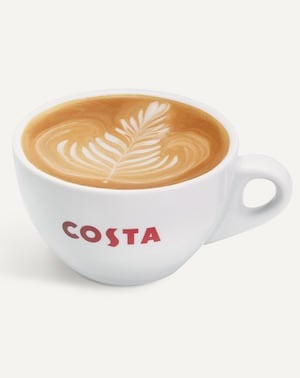 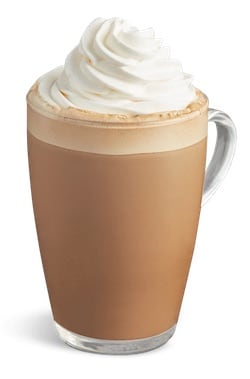 Peet’s Caffe Mocha
Caffeine Levels
Peet's Caffè Mocha is an espresso and cocoa based hot beverage served at Peet's Coffee Shops. It is made with... 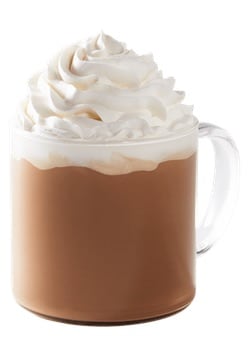 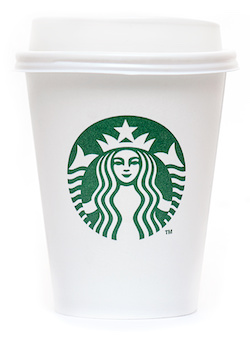