What are the top-selling soft drinks in the USA?

This is reflected in drink sales with Coca-cola Classic continuing to outsell Pepsi.

The following 5 soft drinks have been the most popular since 2014: 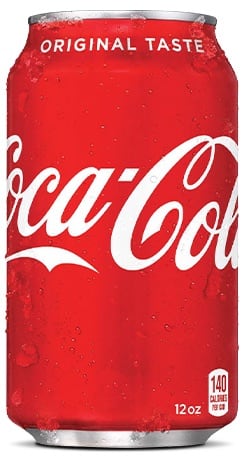 Coca-Cola Classic
CAFFEINE
34 mg
CALORIES
140
PER SIZE
12 fl oz
Coca Cola Classic is the world's most popular caffeinated soft drink and it is made by the Coca Cola Company,…
READ MORE 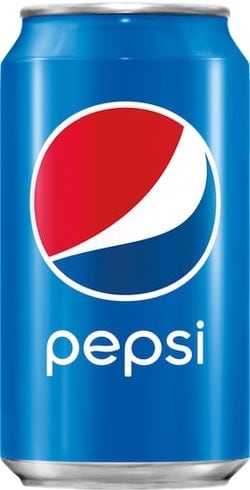 Pepsi
CAFFEINE
38 mg
CALORIES
150
PER SIZE
12 fl oz
Pepsi is found in most places around the world and is the preferred cola of choice for many people. It…
READ MORE 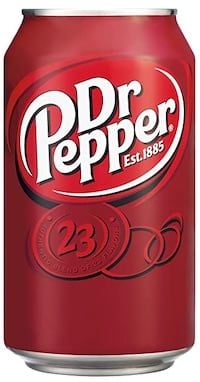 Dr Pepper
CAFFEINE
42 mg
CALORIES
150
PER SIZE
12 fl oz
Dr Pepper is a popular soft drink made with 23 flavors to a secret recipe, the oldest major brand in…
READ MORE 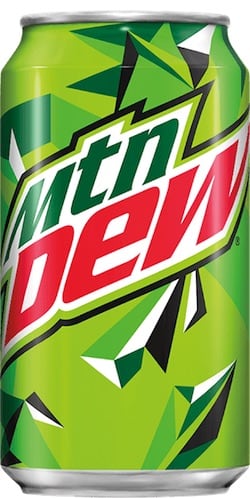 The overall Carbonated Soft Drink market has been in decline for years (and continues to decline into 2021). While sales in dollars have held up, volumes keep dropping as consumers look to functional beverages, and low-calorie alternatives.

Most Soft Drinks Are Caffeinated

Only two of the drinks in the top 10 are caffeine-free (Sprite and Fanta). While caffeine levels are modest, some of the diet drinks have more caffeine than expected.

Who Owns Each Brand or Soft Drink?

Different companies market a multitude of brands, and even have licensing agreements to supply other brands in different markets.

The company offers more than 500 brands in more than 200 countries.

PepsiCo has a number of food brands (Frito-Lay: Doritos, Fritos) as well as a large number of drink brands.  Some are surprising (for example, Sodastream belongs to PepsiCo.  Rockstar energy drinks were acquired by PepsiCo in 2020).

As already stated – the industry is confusing: PepsiCo has the rights to 7 Up outside North America, but it’s Keurig Dr Pepper who sell 7 Up inside the USA !

What was Cadbury Schweppes, then became Dr Pepper Snapple Group. Which was then acquired by Keurig Green Mountain… which became Keurig Dr Pepper.

Top Beverage Brands in the World in 2021

These brands are ordered by estimated brand value, and give a good indication of soft drink popularity. Note that beverage companies may own many different brands, which can even vary between regions.

It’s important to note that many of the brands listed in the table above are subsidiaries of major brands like Coca-Cola and PepsiCo. 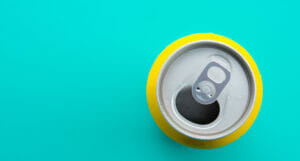 5 Extinct Caffeinated Sodas
Soft Drinks
A list of popular sodas that were discontinued. Have any of your favorite caffeinated sodas went the way of the... 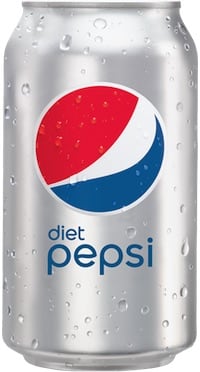 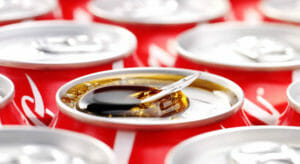 Caffeine Amounts in Soda: Every Kind of Cola You Can Think Of
Soft Drinks
We look at the results of a very large cola soda caffeine test conducted by Chou and Bell of Dept....
Written by James Foster, last updated on March 20, 2022