The Most Caffeinated Soft Drinks 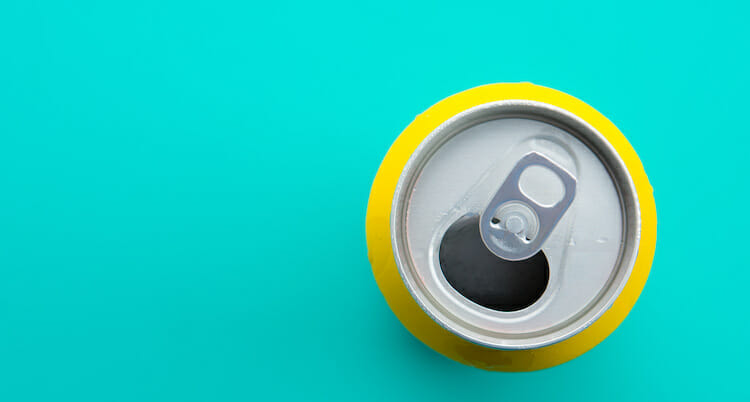 Most people know that Coke and Pepsi have caffeine. Fewer realize that Mtn Dew has caffeine (in some markets), and in much higher amounts.

We’ve searched through our caffeine database, and filtered out the most caffeinated sodas. In this list, we’ve left out caffeinated sparkling water drinks (yes there is such a category), and also a bunch of high-caffeinated German-made colas.

This list is what is available on the US carbonated soft drink market (see which ones are the most popular).

Note that the list is ordered by caffeine concentration (rather than the overall amount caffeine amount).

Which Soda has the most caffeine?

Bawls heads the list with 102 mg. The most caffeinated regular soda can Pepsi Zero Sugar with 69 mg caffeine.

When is a Soda an Energy Drink?

It’s complicated. There is a definition of an energy drink – something we really delved into here (for all 3 people who are actually interested).

An energy drink is:

A beverage containing multiple ingredients which service, with expressed intent, one or more facets of perceived neurological and/or psychophysiological efficiency.

However sodas are essentially sugar (or substitute), flavorings, and (sometimes) caffeine.

What is Bawls Guarana?

On the label Bawls says “Original Soda”, the drink’s marketing information calls Bawls an ‘Ultra-caffeinated Soda’. The smaller bottle – 10 fl oz – contains 64 mg of caffeine, making it almost as concentrated as an energy drink, but Bawls lacks the other ingredients (such as B vitamins) that make it an ‘energy drink’.

Mtn Dew Kickstart is called an ‘energizing soda’ by manufacturers Pepsico, and in the press made it clear that Kickstart is NOT an energy drink.

PepsiCo said it doesn’t consider Kickstart to be an energy drink, noting that it still has far less caffeine than drinks like Monster and Red Bull. – CBS News.

Ironically Mtn Dew Game Fuel IS an energy drink (according to Pepsico)… and it has exactly the same amount of caffeine as Kickstart (90 mg in a 16 fl oz can). 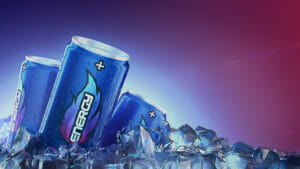 Energy Drinks Defined
Energy Drinks
What is an energy drink? Not all caffeinated drinks would be classified as such and we discuss the qualifications a...

5 Extinct Caffeinated Sodas
Soft Drinks
A list of popular sodas that were discontinued. Have any of your favorite caffeinated sodas went the way of the...