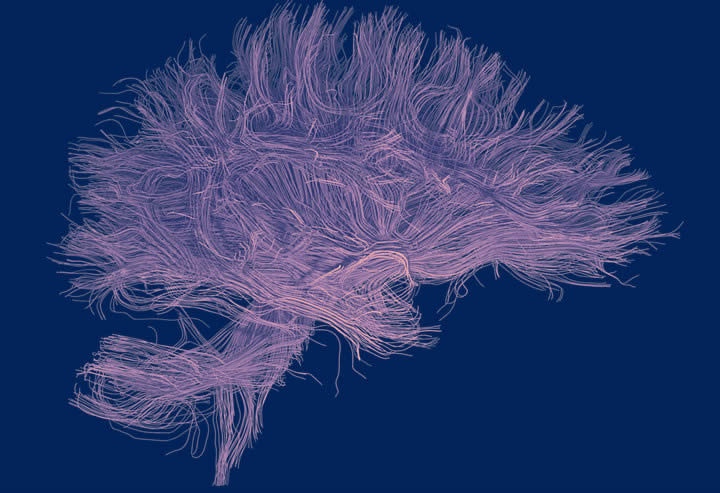 Does caffeine help or harm memory?

Caffeine affects brain function and researchers have been investigating whether caffeine improves memory and learning retention or hinders it.

Here are just some of the scientific studies that have investigated caffeine’s influence on memory and diseases like Alzheimer’s.

Studies have explored how consuming caffeine can influence a person’s memory and cognition. Here are just a few.

1.  A team of scientists has studied folks with Alzheimer’s and found that “the group that drank the most coffee had the best memories” (source).

The study author recommended caffeine from coffee as the best source:

Caffeinated soft drinks do not deliver the same benefit because they lack those antioxidants and also contain sugars, increasing the risk for hypertension or high blood pressure.

While chocolate also is a source of caffeine, one would have to eat 5 pounds of milk chocolate to get the same effects of drinking five cups of caffeinated coffee, Arendash noted.

2.  Other research published in the Journal of Neuroinflammation has also shown evidence that caffeine helps prevent this disease.

Basically, they found that caffeine protects the blood-brain barrier, which helps prevent the brain damage responsible for Alzheimer’s.

You can read more about the study at BBC News.

3. A study conducted by Alzheimer’s Europe and the Institute for Scientific Information on Coffee found that 3 to 5 cups of coffee a day is the optimal amount to protect the brain from degenerative illnesses such as Alzheimer’s.

The study also cited a Mediterranean Diet as another factor that lowers the risk of developing Alzheimer’s.

More about this study here.

4. Researchers from the Krembil Brain Institute believe that they have isolated the compound in roasted coffee that is responsible for coffee’s protective effect against Alzheimer’s disease. This compound is produced when coffee beans are roasted and the darker the roast, the more compound is produced.

2018 research from Barcelona, Spain showed that caffeine may worsen Alzheimer’s symptoms in those that already have the disease. This study was conducted using mice but may have similar applications in humans.

From the above research, we can conclude that caffeine does show some benefit to memory. There is evidence that it helps prevent diseases like Alzheimer’s and helps improve certain types of memory.

However, to get the most memory-boosting benefits, we recommend the following:

Does your memory function better after having caffeine? 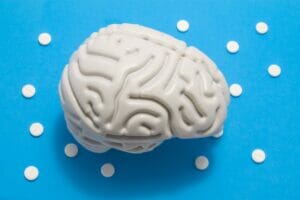 Nootropics: Caffeine, Ingredients and Warnings
Supplements
Caffeine amounts in nootropic supplements and the other ingredients they contain. Also the benefits and warnings associated with these "smart"... 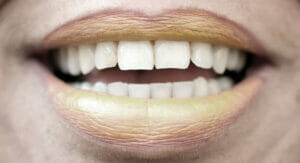 Coffee, Caffeine, and Cancer: What the Research Reveals
Caffeine Benefits / Coffee
Studies show that caffeinated coffee is beneficial for preventing certain types of cancer. We outline 10 of the caffeine-coffee-cancer studies...
Written by James Foster, last updated on February 8, 2021