Oolong tea is a type of tea made from the Camellia sinensis plant where the tea leaves are withered and oxidized by sunlight, which causes them to twist or curl.

The Chinese word for Oolong tea means "black dragon tea" and it comes in 2 different styles.

In 2005, the Journal of Food Science published a large test of several varieties of Oolong tea. They discovered varying levels of caffeine.

We took the average of the 4 types listed above and used this number for an overall caffeine amount.

Oolong tea became more popular a few years ago since it was promoted as a weight loss beverage. However, this hasn't been proven and is likely no better for weight loss than drinking green or black tea.

Leaves From The camellia Sinensis Plant.

Is Tea (Oolong) high in caffeine? 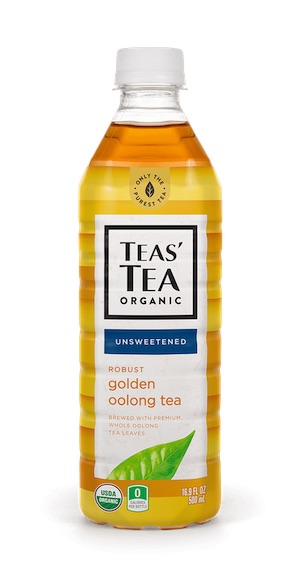 Teas’ Tea Oolong
Caffeine Amounts
Tea's Tea Oolong Unsweetened is part of a line of Ready-To-Drink teas distributed by ITO EN. They have a full... 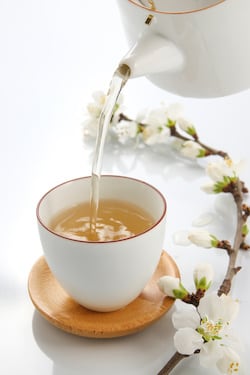 Tea (Jasmine)
Caffeine Amounts
Jasmine Tea is a popular Chinese tea made by combining jasmine blossoms with green tea leaves. However, sometimes it is... 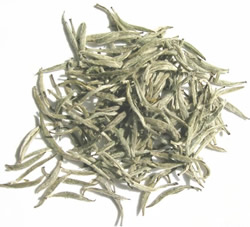 Tea (White)
Caffeine Amounts
White Tea caffeine amounts. This type of tea can have some of the lowest or the highest caffeine levels, so... 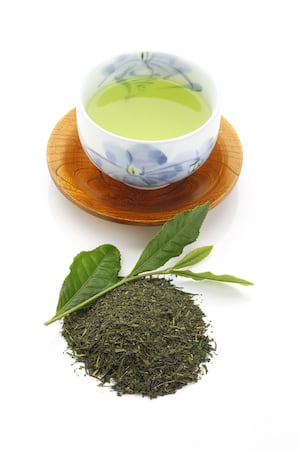 Green Tea
Caffeine Amounts
Green tea caffeine amounts vary between 10-25 mg. Here are the precise amounts for a number of different brands of... 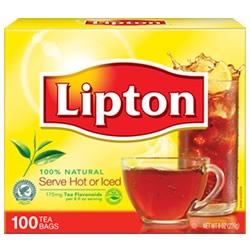