Jolt Cola made its debut in 1985 claiming it had "twice the caffeine of a regular cola".

Years later, Jolt tried to reinvent itself as an energy drink but this version lacked the appeal and didn't last for long.

After a few years of Jolt Cola being off the market, in 2017 the company brought the drink back with a slightly new formulation consisting of 160 mg of caffeine per can. Drinks were sold at Dollar General stores, and distributed on Amazon.

However the success didn't last and by 2019, it the drink was discontinued.

Is Jolt Cola high in caffeine? 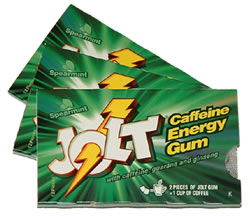 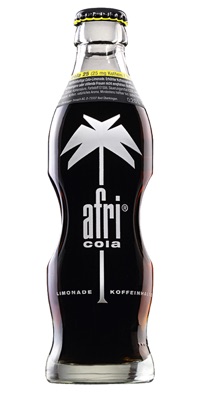 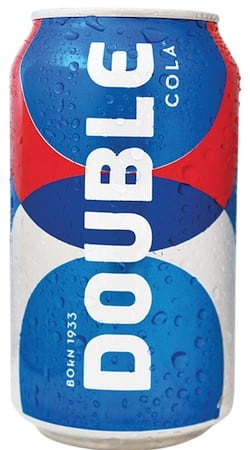 Double Cola
Caffeine Amounts
Double Cola is a popular soft drink in the Midwestern/ Southern USA and is produced by The Double Cola Company....